THIS IS WHY WE NEED WOMEN IN STEM

Women in STEM are more than just a quota or half the population; they’re meticulous and have something to contribute.

It’s clear: STEM jobs (science, technology, engineering, and mathematics) are growing in importance and in popularity every year and aren’t looking to stop. What’s less clear is how women are still lagging behind in the field, even though efforts are made to promote diversity and inclusion. There’s a huge surplus in STEM jobs, with too little people, especially women, to fill them.

So what could be selling points to get more to join up?
What are some role models to look up to?

Need some reasons to convince your female friends to join in on a STEM career? Read on!

REASONS TO CONSIDER A STEM CAREER

“It’s thanks to STEM professionals that the internet exists and that we understand our world better.”

Woman or not, picking up a STEM career path has definite advantages worth considering. These top 5 reasons to pick a STEM career in particular could be alluring to fence-sitting women contemplating their options:

Are you part of an organization looking to hire a more diverse task force in a STEM field? Look no further. On Vorsers, we connect analytical masterminds, men and women, from across the globe to one platform. 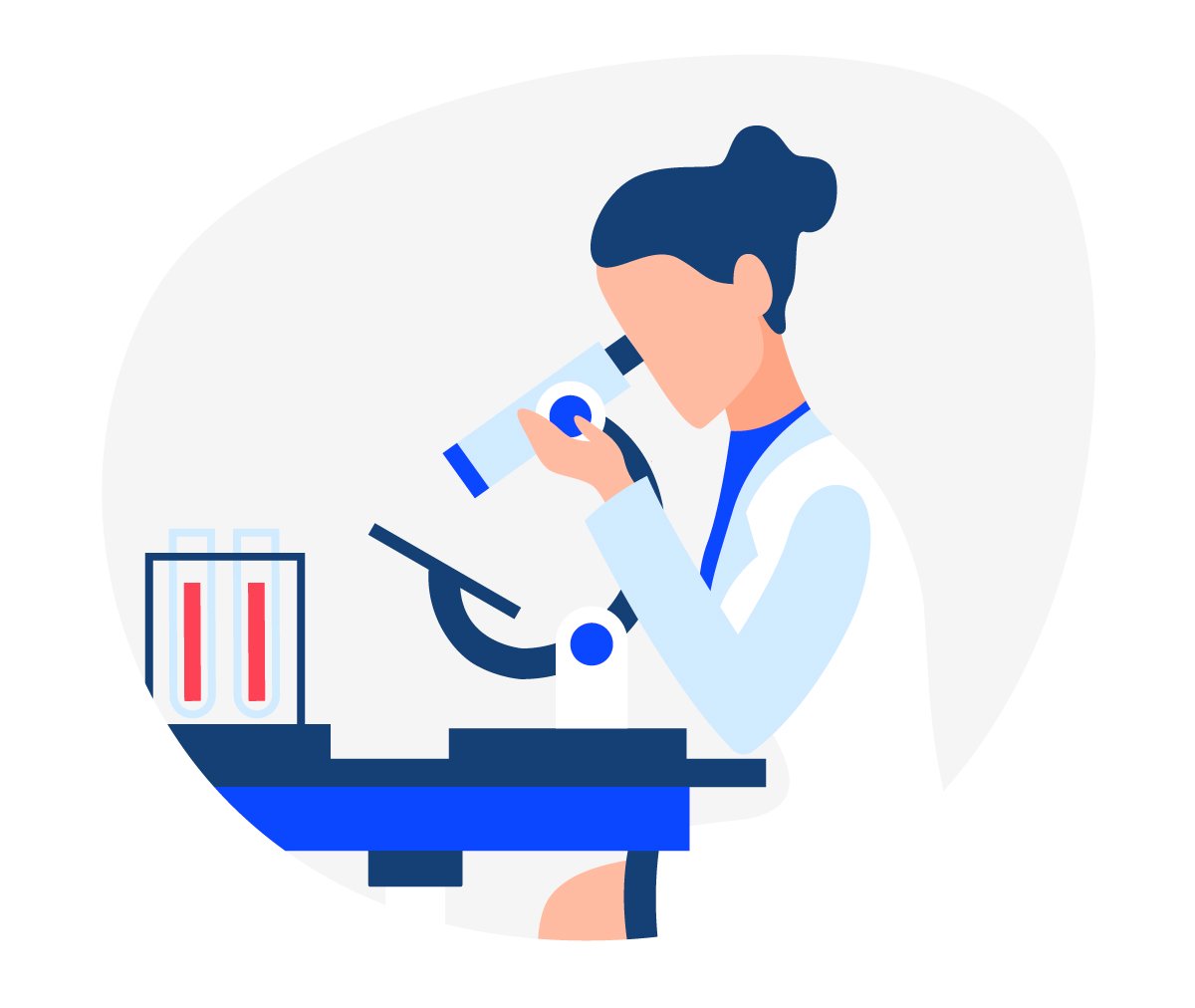 FEMALE STEM ROLE MODELS TO LOOK UP TO

“In the past, many women leaders in STEM fields unfortunately hid, either voluntarily or not, behind male co-workers.”

Beyond practical reasons to join up, there’s a lot of female role models to look up to. In the past, many women leaders in STEM fields unfortunately hid, either voluntarily or not, behind male co-workers. Others got overshadowed by men in their field and were not taken seriously.

You may have heard of Marie Curie, but there are plenty more worth mentioning. Looking for a few examples of female role models you can share in your organization? Here are 8 of the most ground- breaking women in STEM that made a difference in their field:

Technology: IT, computers, games, and all things in-between

“Her work later contributed to the development of Bluetooth and Wi-Fi technology.” 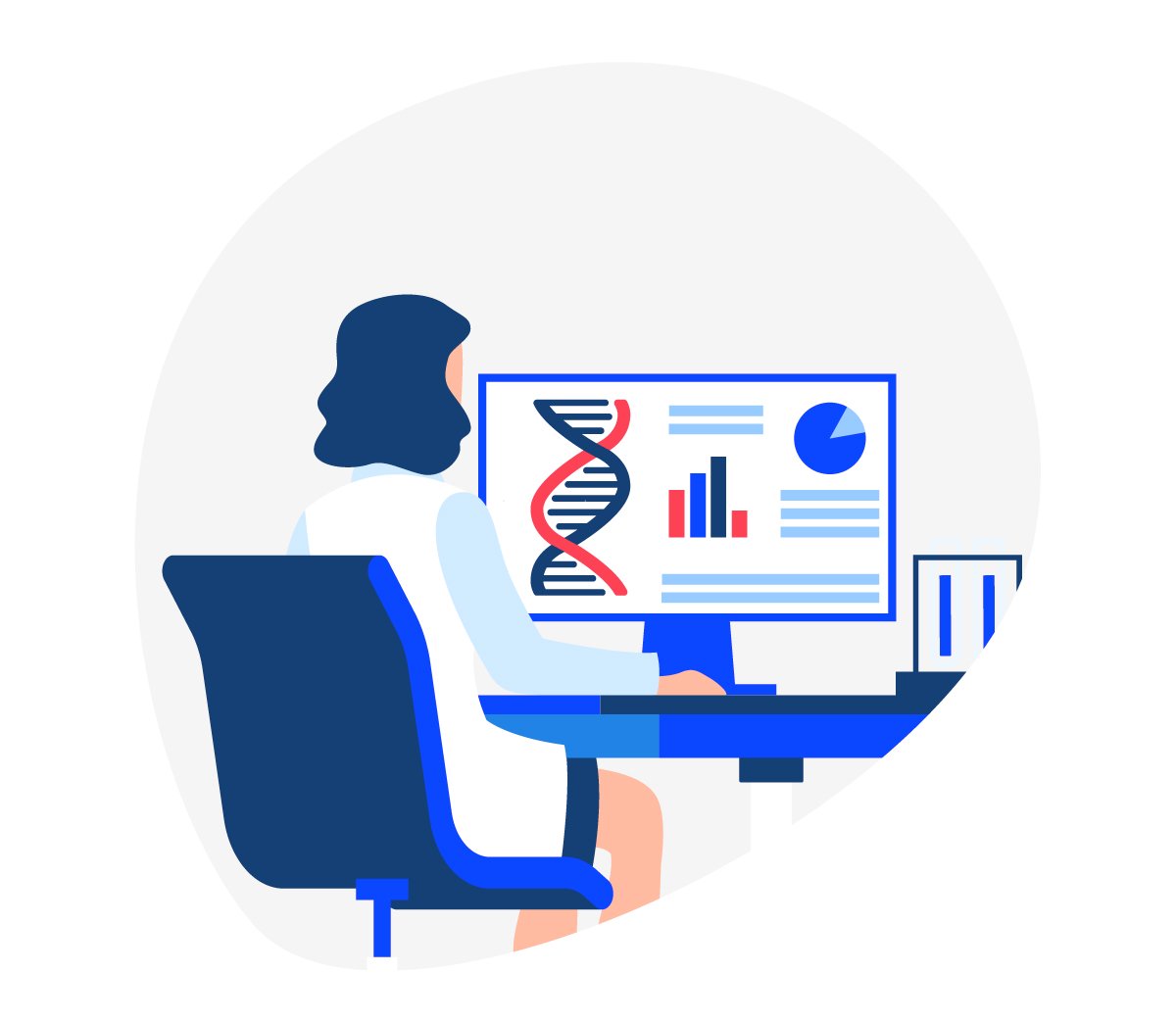 “On average, there are three times as many men than women pursuing computer science programs.”

Data scientist, web developer or tester, network architect, software developer… graduates that hold a computer science degree are few of the most sought after individuals across industries. Looking for an analytical job in computer science? We have many options on Vorsers.

While the growth potential continues to expand, the gender gap remains. On average, there are three times as many men than women pursuing computer science programs. In the United States, the ratio is four male to one female student. In Europe, only Romania shows a higher count of female computer science students. Here are some advantages, as a women, to take on a computer science path:

“STEM fields aren’t just for guys. They’re not just for girls. STEM is for everyone.”

While employers can work towards a welcoming work place for both genders, leaders can bring awareness toward the female role models in STEM fields. All things considered, discrimination is still a very real thing that needs to be addressed. Many women in STEM jobs have likely been told that they didn’t belong somewhere along the way. STEM fields aren’t just for guys. They’re not just for girls. STEM is for everyone.

Still need more convincing that we need women in STEM? Take a look at our blog on how women in STEM really are more than a quota.